THE ICONIC, TIMELESS….. THEN CONTROVERSIAL , FOUL-MOUTHED , DRUG-FUELLED AND YET STILL BRILLIANT TO WATCH …… 1979 CLASSIC CULT FILM

HERE’S SOME MORE GREAT INTERACTIVE FOOTAGE FROM THE FILM QUADROPHENIA . A GREAT BRITISH FILM THAT REMAINS AS ICONIC AS WHEN FIRST  RELEASED BACK IN 1979 . A GREAT COLLECTIVE CAST LIST …. MANY OF WHOM REMAIN HOUSEHOLD NAMES TODAY …. THEY INCLUDE … RAY WINSTONE , PHIL DANIELS, STING, PHIL DAVIS, LESLIE ASH, TIMOTHY SPALL…ETC ETC…

DO COME VISIT THE QUADROPHENIA COLLECTION HERE AT LITTLEDEAN JAIL IN THE ROYAL FOREST OF DEAN , GLOUCESTERSHIRE ,UK . 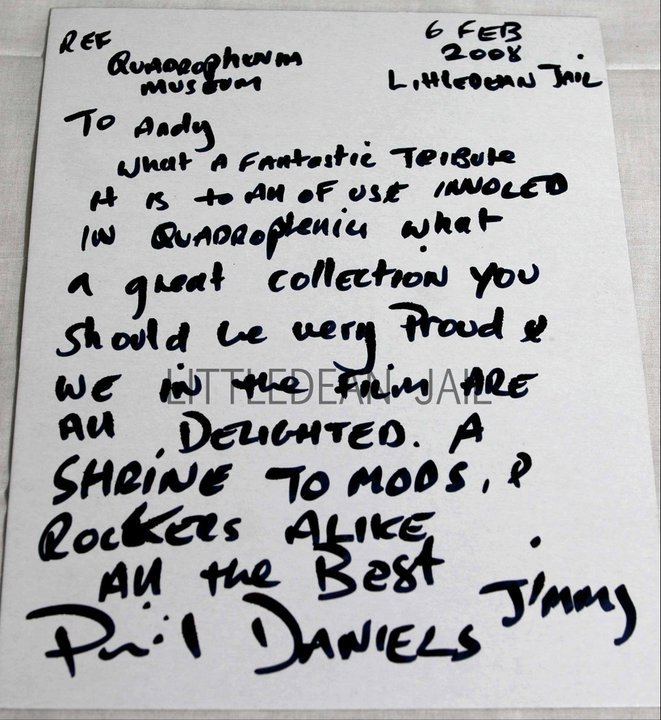 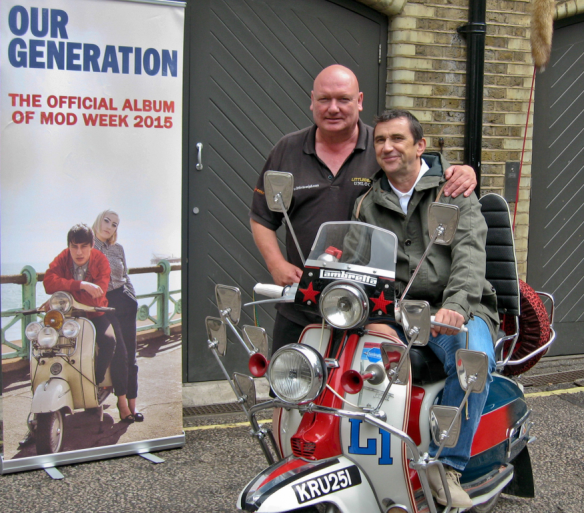 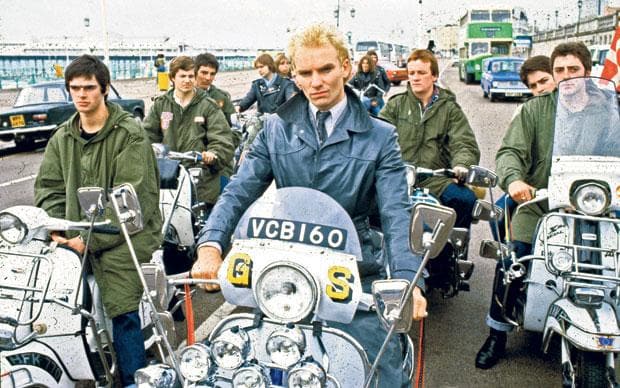 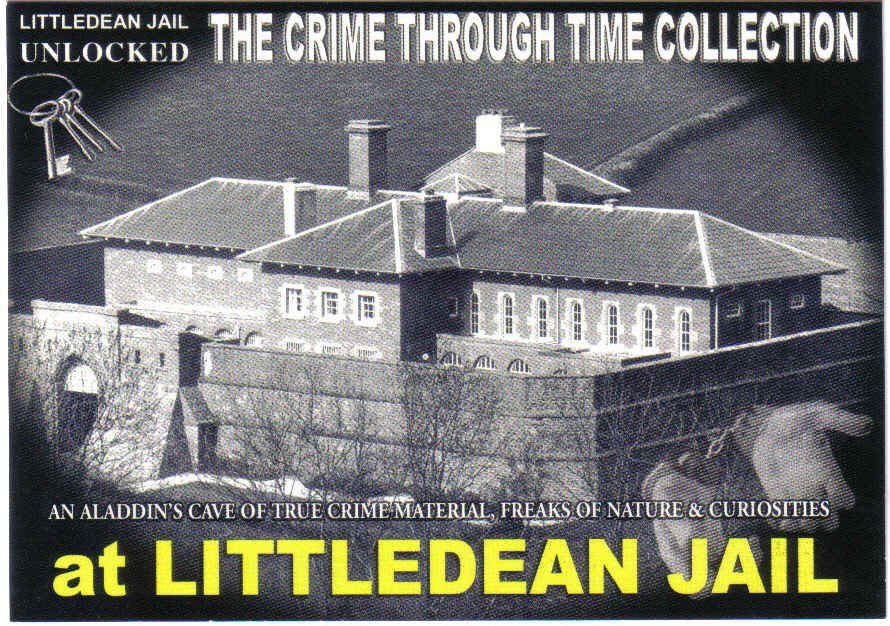 HERE IS A BRIEF LOOK AT SOME OF THE MANY ORIGINAL SIGNED FILM STILLS  FROM SOME OF THE LEADING STARS OF THIS , AT THE TIME … HIGHLY CONTROVERSIAL ICONIC BRITISH FILM . SCROLL DOWN THIS PAGE TO SEE MORE OF THE HUNDREDS OF SIGNED FILM STILLS AND VARIOUS OTHER FILM MEMORABILIA HERE ON DISPLAY AT LITTLEDEAN JAIL’S – QUADROPHENIA COLLECTION .

Don’t worry the original “Ace Face ” GS Vespa Scooter as used in the film and salvaged for posterity is on display here at the jail and is not the one that is seen going over the cliff face and smashed to bits on the rocks below.

Incidently for all Quadrophenia fans out there ….. a total of 5 number “Ace Face” GS Vespa Scooters were built and used in the film….. 3 of which were used for the last scene (going over the cliff) , 1 was written off during filming and destroyed and we have the only surviving scooter that was ridden and used by both the “Ace Face” and “Jimmy”  during filming.

WE HAVE ALSO SINCE ADDED “A TASTE OF NORTHERN SOUL DOWN HERE IN THE SOUTH EXHIBITION ” INCLUDING VARIOUS ORIGINAL NORTHERN SOUL MEMORABILIA AND EPHEMERA .

NOT FORGETTING OF COURSE …. OUR “1960’S REVISITED” COLLECTIONS . 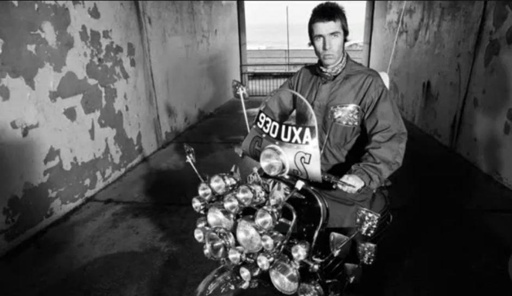 LIAM GALLAGHER FORMER FRONTMAN OF OASIS  AND NOW BEADY EYE SEEN HERE USING THE ORIGINAL “ACE FACE” GS VESPA  AND “HELPLESS DANCER” SCOOTERS  FROM THE QUADROPHENIA COLLECTION HERE AT LITTLEDEAN JAIL FOR A PHOTO SHOOT TO LAUNCH HIS PRETTY GREEN CLOTHING RANGE . THE PHOTO SHOOT TOOK PLACE AT BEACHY HEAD , EASTBOURNE AND AT SALTASH LIDO, NEAR BRIGHTON BOTH SCOOTERS USED BEING FROM THE QUADROPHENIA COLLECTION HERE .

ABOVE  IS A PICTORIAL SLIDESHOW INSIGHT INTO SOME OF THE GREAT MANY DISPLAY ITEMS RELATING TO THE ICONIC 1979 CULT BRITISH FILM -QUADROPHENIA EXHIBITED IN ONE OF THE OUTBUILDINGS HERE AT LITTLEDEAN JAIL . IT INCLUDES A MASS OF ORIGINAL SIGNED FILM STILLS , FILM POSTERS, CLOTHING, ORIGINAL FILM SCRIPT , CLOTHING AND MUCH MORE……..

NOT FORGETTING OF COURSE THE ICONIC ORIGINAL ACE FACE GS VESPA SCOOTER FEATURED IN THE FILM AND OTHER SCOOTERS ETC.

ASIDE FROM THE QUADROPHENIA COLLECTION AND AS AN ADD-ON WE HAVE SINCE INCLUDED ….. “A TASTE OF NORTHERN SOUL DOWN HERE IN THE SOUTH OF ENGLAND” EXHIBITION AREA AS WELL AS FEATURING A 1960’S REVISITED COLLECTION .THIS INCLUDES A MASS OF ORIGINAL SIGNED  PHOTOGRAPHS , VINYL RECORDS AND OTHER MEMORABILIA ITEMS 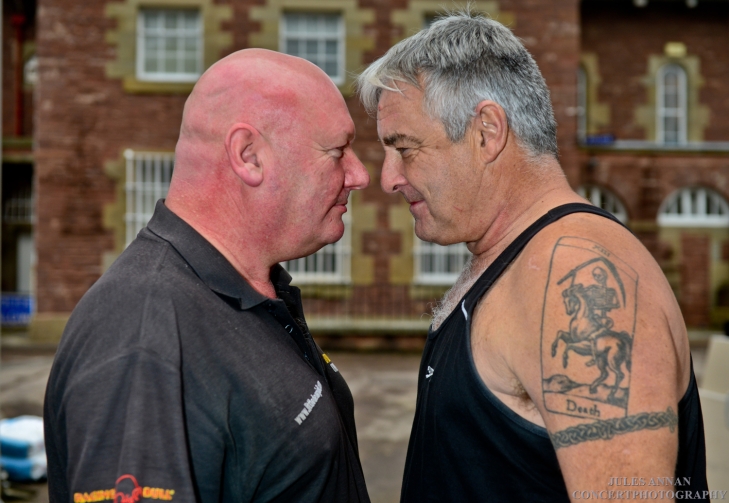 ABOVE: “FACE-OFF” AT THE JAIL BETWEEN ANDY JONES AND JOHN BLUNDELL 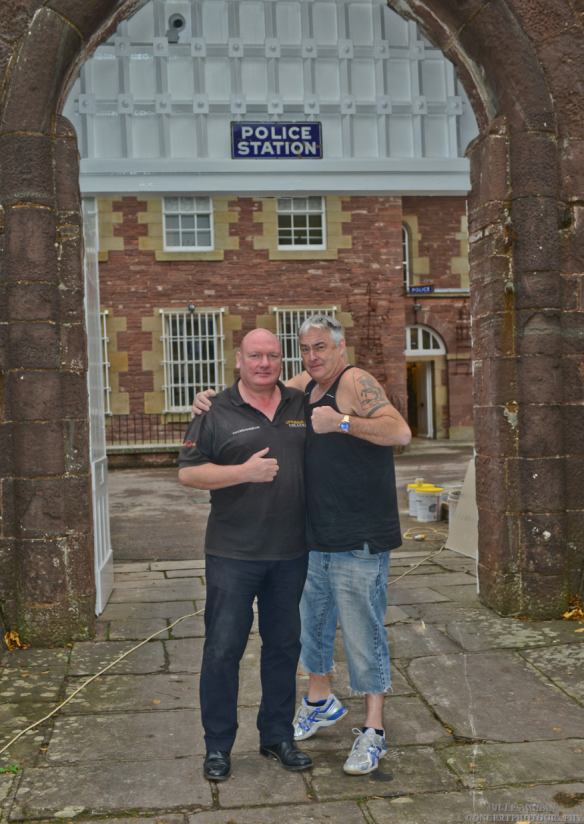 “BACK BEHIND BARS” – ICONIC BRITISH ACTOR – JOHN BLUNDELL WHO STARRED AS  THE ORIGINAL “DADDY” – PONGO BANKS IN THE ICONIC 1978 SCUM” 1979 FILM…“QUADROPHENIA” , WHERE HE PLAYED ONE OF THE MAIN ROCKERS , VISITS THE JAIL 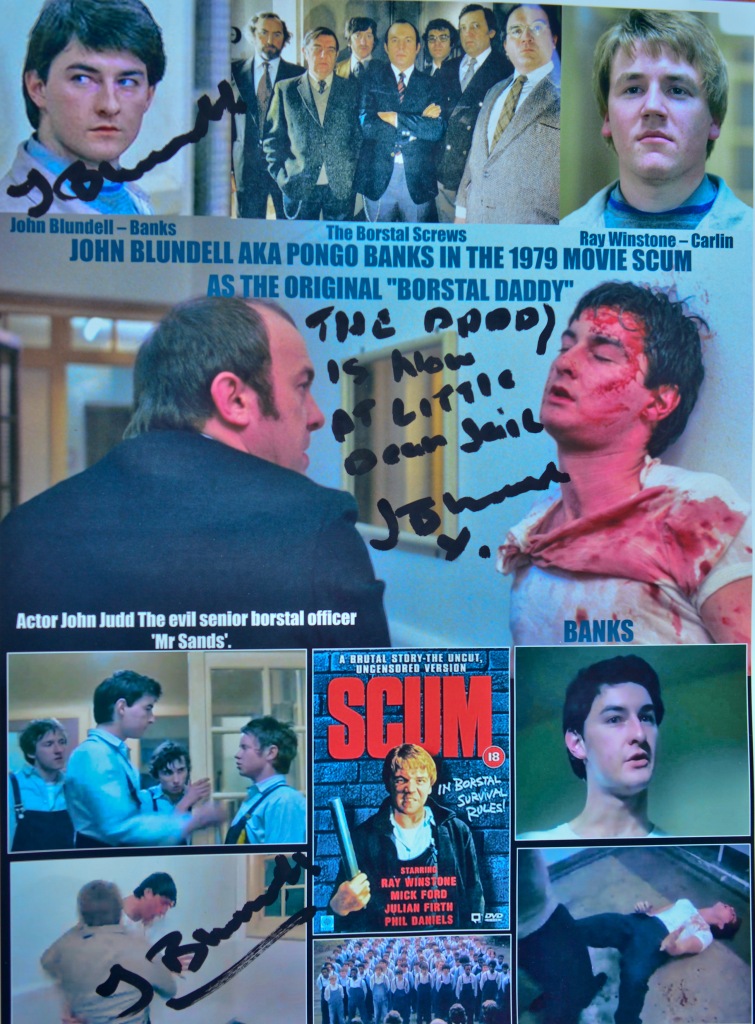 If in the Gloucestershire area ….. do come and visit the UK’s only  permanent Quadrophenia Exhibition open to the public.

Not forgetting of course ….. our complimenting 1960’s Revisited and A Taste of Northern Soul Down Here in the South Exhibitions .

HERE BELOW IS A VERY BRIEF PICTORIAL INSIGHT INTO JUST A FEW OF THE VAST ARRAY OF SIGNED FILM STILLS FROM THE LEADING CAST ….